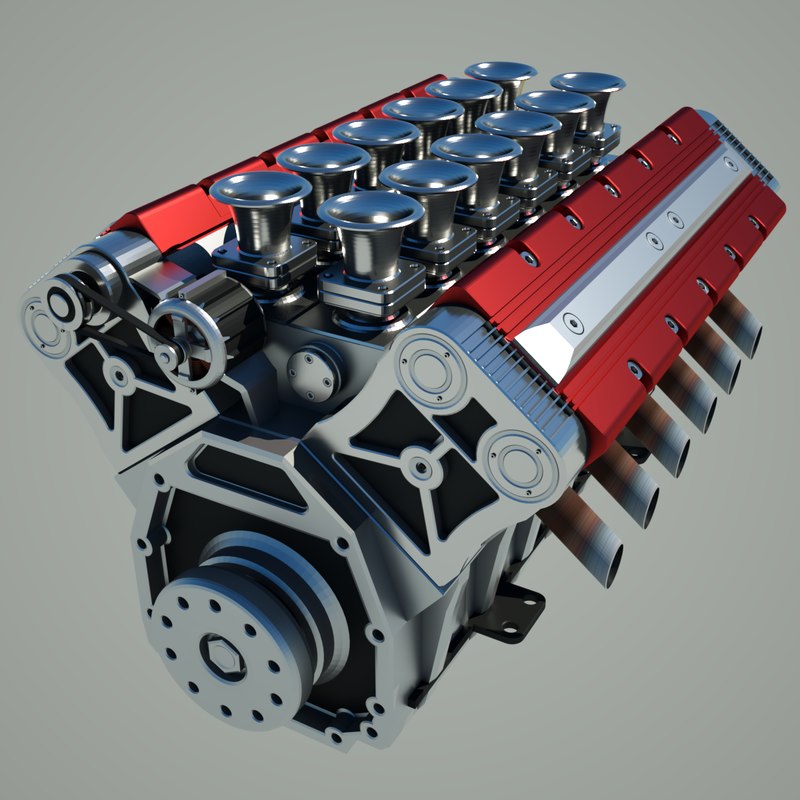 A V12 engine is a twelve-cylinder piston engine where two banks of six cylinders are arranged in a V configuration around a common crankshaft. V12 engines are more common than V10 engines. Shivalik College Dehradun now offers a variety of Speiclasation courses such as specialization in automobile engines. Due to the balanced nature of the engine and the smooth delivery of power, V12 engines were found in early luxury automobiles, boats, aircraft, and tanks and now are sweeping th market with their better performance and greater reliability, and better efficiency. It was also used in Formula One racing cars as the prime engine choice.

Applications of V12 engines in the 21st century have been as marine engines, in railway locomotives, as large stationary power as well as in some European sports and luxury cars due to the better performance in high altitude and extreme conditions these are used in mining of oil in deep-sea oil rigs and other places.

V12 engines with V-angles have been produced, sometimes using split crankpins to reduce the unbalanced vibrations and thus the engine performance at greater speeds is quite stable and gives a better experience to the rider. The drawback of a V12 engine is the extra cost, complexity, and friction losses compared with engines containing fewer cylinders. At any given time, three of the cylinders in a V12 engine are in their power stroke, which increases the smoothness of the power delivery by eliminating gaps between power pulses.

A V12 engine with a 180-degree V-angle is often called a flat-twelve engine or a ‘boxer twelve’ so as called by the automobile lovers who love the tech and the engine. However, this terminology is not very precise and does not o justice to what the engine actually does for the majority of 180-degree V12 engines, since they use shared crankpins and are therefore not configured as boxer engines. Theoretically, the rotating parts of a V12 racing engine could be lighter than a cross-plane V8 engine of similar displacement, due to the V12 engine not requiring counterweights on the crankshaft or as much inertial mass for the flywheel. In addition, the exhaust system of a V12 engine is much simpler than would be required for a cross-plane V8 engine to achieve pulsed exhaust gas tuning. However, the use of V12 engines in motor racing is uncommon in the 21st century.

The Size and displacement of the Engine

The V12 engine is usually longer than V6 and V8 engines. The added length often makes it difficult to fit a V12 engine into a passenger car, but the length is not typically a problem for trucks and stationary applications that is why it was not a complete success in the industry but was loved anyways by automobile enthusiasts. Due to its narrower width, the V12 is common as the locomotive, armored tank, and marine engines. In these applications, the width of the engine is constrained by tight railway clearances or street widths, while the length of the vehicle is more flexible. Large, fast cruise ships can have six or more V12 engines. In historic piston-engine fighter and bomber aircraft, the long, narrow V12 configuration used in high-performance aircraft made them more streamlined than other engines, particularly the short, wide radial engine.